Osteopath and childbirth: why do you need a specialist? 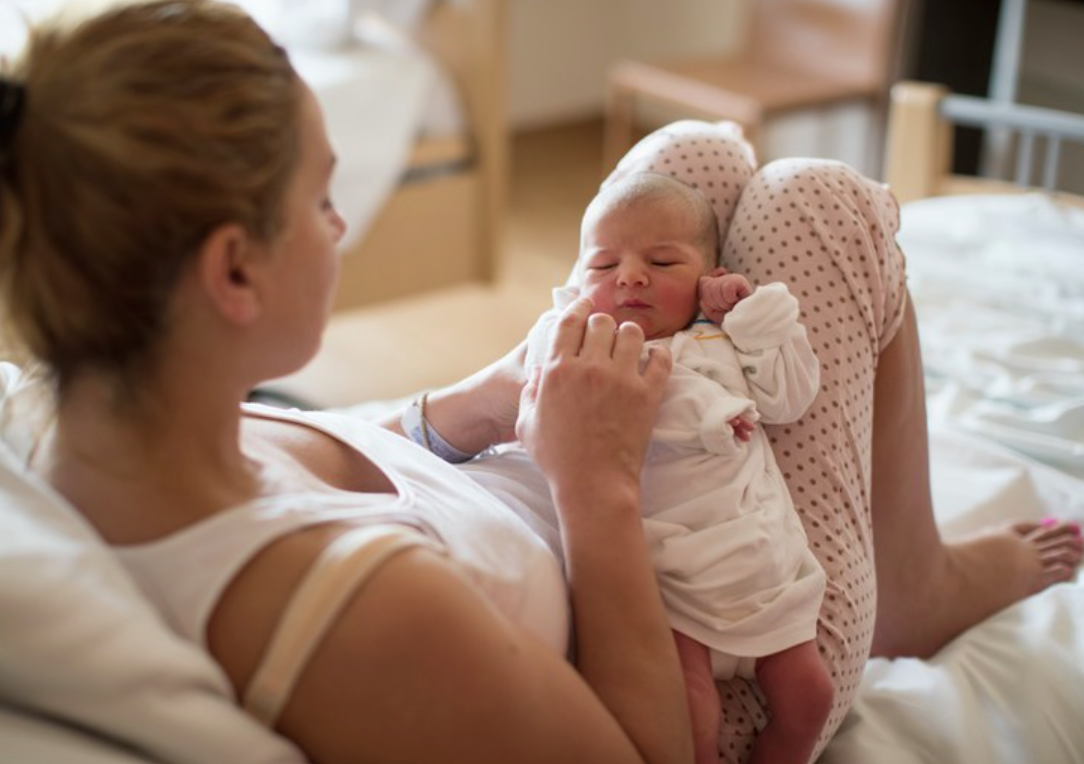 The role of an osteopath in childbirth;
Study of the perinatal period in the mother;

Preparation for natural childbirth begins long before them, during the work of an osteopath with a pregnant woman. In Ukraine, this practice is not yet widespread, but in developed countries its advantages are already successfully used.

They say that it is important for pregnant women to pump up the pelvic muscles and abs, so as not to resort to a caesarean section. In fact, all women should have a healthy muscle tone. But you don’t need to pump anything. If you overdo it, there will be hypertonicity of the muscles, because of which the pelvic bones are “blocked”, and other muscle structures are clamped. This interferes with the movement of the bones and the muscles themselves. Gentle physical activities, such as yoga or aqua aerobics, perfectly help to maintain the body and muscles in a healthy tone. In the water, the muscles stretch better, and pregnant women get an eco-friendly stretch, so that the body becomes more flexible and mobile.

When using the watsu method, which I practice, there is a biodynamic work on water – the so-called “craniosacral therapy in water”, or aqua-CST, with which we remove clamps and spasms in the muscles, “unlock” the pelvic bones. Thanks to this, the physiology of the pregnant woman and the child are attuned to each other, and even the bones “relax”.

The role of an osteopath in childbirth

In foreign practice, for example in Switzerland, an osteopath is present during childbirth. There is even a concept of “osteopathic children”. These are children born with osteopathic support, when an osteopath worked with pregnant women before giving birth, who monitored that they did not have spasms, blocked areas in the body. The psychological state of a woman is also important. If the pregnant woman is in a state of stress, then through psychosomatics her muscular system will also be blocked. As a result, it is more difficult for such a woman to give birth naturally, she may have lower back pain, and back problems may arise. When a woman does not have clamps, she is ready to give birth naturally, including on a psychological level. This is why an osteopath works with pregnant women. 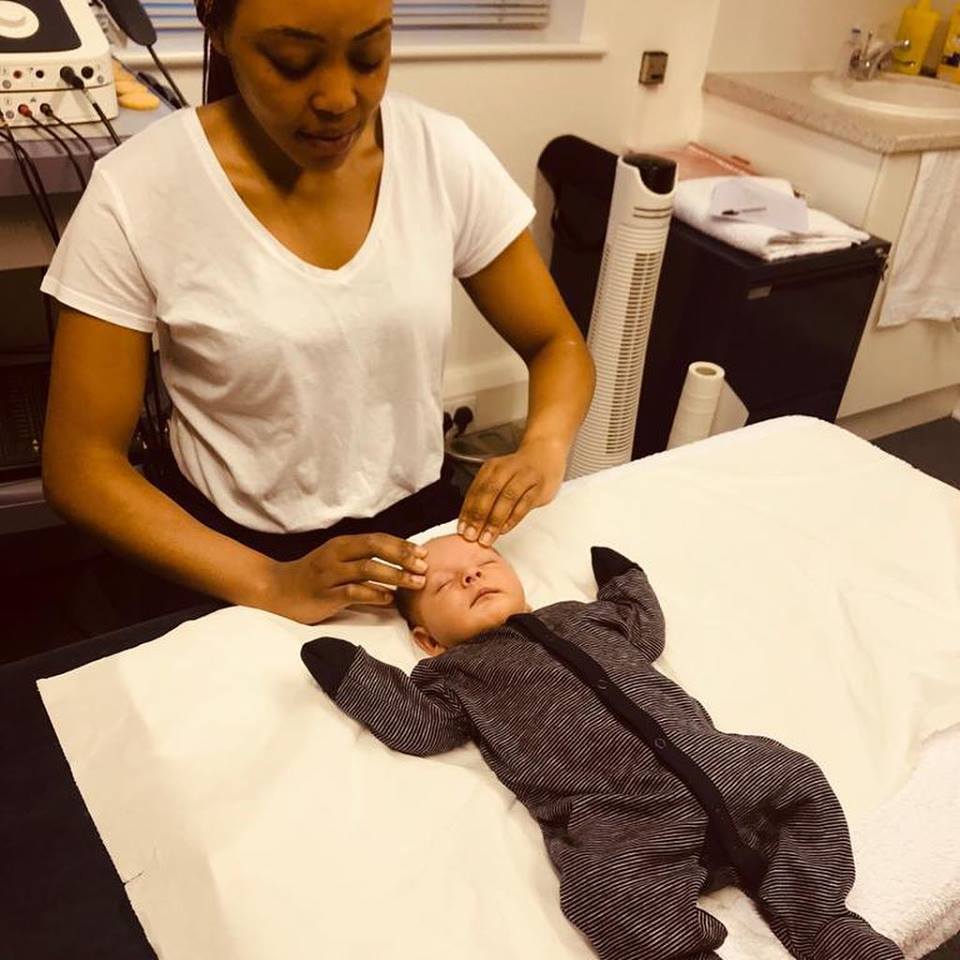 During childbirth, the task of the osteopath is largely to support the therapeutic space, sometimes he does not even touch the woman, but biodynamically gives support and resource to her and the child. In most situations, the osteopath can stretch the fingers or feet, take the woman’s hand and work through the palm with any part of her body. This is due to a certain sensitivity that osteopaths develop. For example, you need support in the kidney area – you put your hand on this area and hold it. An osteopath in the process of childbirth keeps space, notices the synchronicity that occurs in the process. In order for the birth to take place correctly, the child must start it, and for this it must be synchronized with the mother. But, for example, epidural anesthesia, which is done to many women in labor, breaks this connection, desynchronization occurs. Also, the task of an osteopath is to give energy support to the entire birth process.

Moreover, no special indications are needed to accompany the osteopath – this is useful for all pregnant women. Especially at the moment when the child is born. In the first 72 hours of life, the baby starts powerful processes in the body, including biodynamic ones. If in the process of childbirth a child has some pathology, an osteopath can immediately, almost without touching, work with the child in the biodynamic space and give him the necessary support so that in the first day or three, all the vital systems of the newborn’s body are built as efficiently and correctly as possible.

Back to the womb

In the method of “aqua-KST” there is a separate psychotherapeutic direction, when the mother again “experiences” the perinatal period. Plunging into the state of the perinatal period, we can get a “matryoshka”: the child is in the mother, who also at the moment seems to be a child who is in the uterus. And the mother, due to the fact that she “falls” into the conditions of the perinatal period, can re-live some programs that she did not pass in her time. This applies to any woman, regardless of childbirth, in fact, as well as to a man who had some kind of birth trauma. Through repeated “passing” of this period in the water, the injury can be healed.

This is a powerful technique, the work on which is carried out very carefully, because in some people, psychotrauma can suddenly manifest itself. If the expectant mother can pass her programs, then it will be easier for her to give birth, she will not be likely to “get stuck”. A striking example of such a “jam” in some women is several miscarriages at the same time. There’s probably some program that you can’t get through, and women come back to it again and again. But when a woman re-passes her perinatal period, she is better synchronized with the child, attuned to it, and then, during pregnancy and childbirth, feels and understands it better.

Sometimes we see striking, from the point of view of traditional views, phenomena. Many people used to believe that the child in the womb does not understand anything, does not think, but only feels something. But when we worked with pregnant women using the KST method, we observed moments in which the child became a craniosacral therapist, that is, he healed the mother from the inside. The therapist felt that the child was working, interacting – both with the mother and with him.

This was manifested through a subjective sensation. For example, the child does not like the way the therapist behaves, and he somehow gives energy blows at a distance, pushes away and blocks the work of the specialist. The craniosacral therapist could not work if it was not possible to negotiate with the child. A child in the womb is a completely intelligent being, strong energetically. If you organize the right” meeting ” of the baby, then there is a high probability that he will grow up physically and psychologically absolutely healthy person. 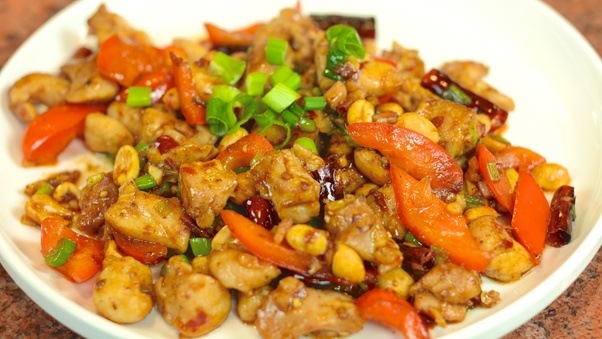 The book “Chinese Research” has changed the ideas of millions of people about proper nutrition. Its author Thomas Campbell calls for switching to a plant-based diet, citing a large-scale study 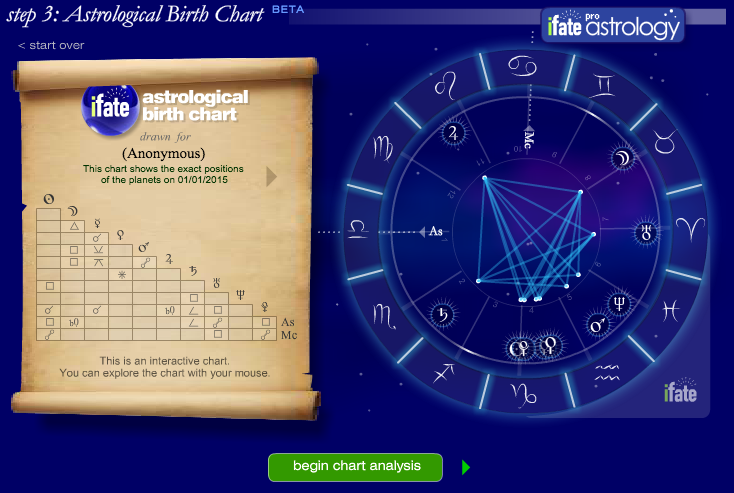 Why there are differences in physical and mental activity; What biological rhythms are most important for humans; Why you should not believe the calculation of biorhythms by date of birth; 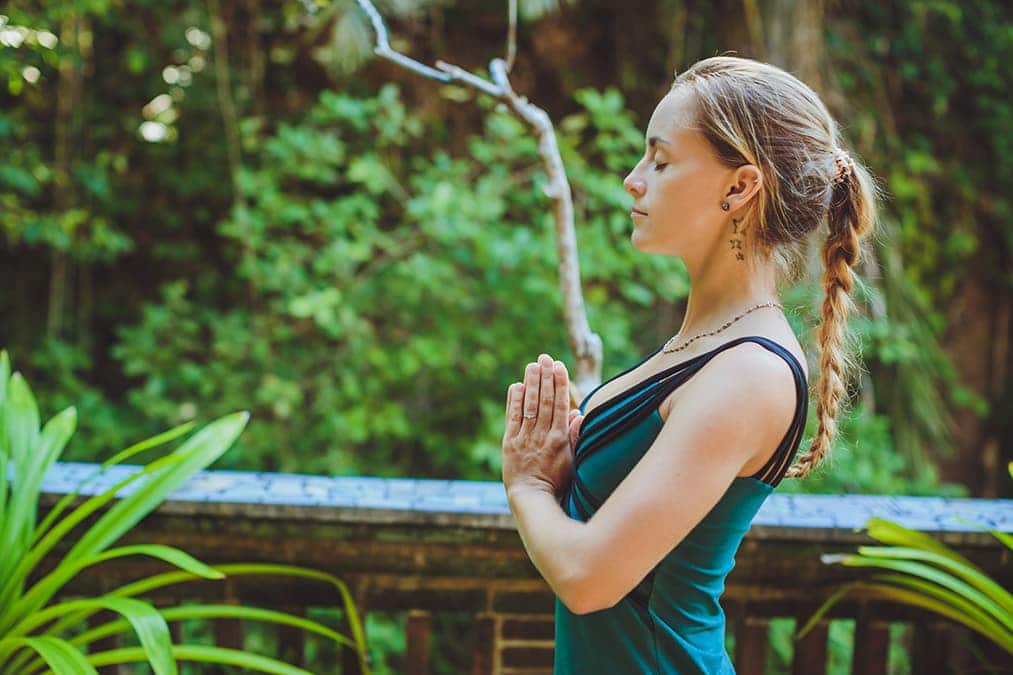